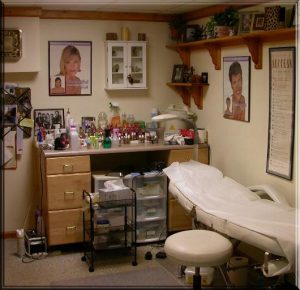 Permanent Make-up, also known as Dermapigmentation, Micropigmentation, and Cosmetic Tattooing, is a procedure in which pigment is applied to the dermis to create designs or add color in the same way that traditional makeup would be used.

The practice is used most commonly on the lips and around the eyes, often to produce artificial eyebrows. It is also a popular method of disguising scars or skin discolorations.

Permanent makeup is increasing in popularity around the world. However for several years, it was hard for women to get permanent cosmetic services done.

With tattooing not widely acceptable, particularly for women, most kept their permanent makeup a secret.  When tattooing became more wide spread and accepted, the lasting beauty and convenience of permanent make-up has found its way into the lives of women everywhere. Many of who are excited to have natural, fresh-looking makeup all day, everyday, with minimal fussing. 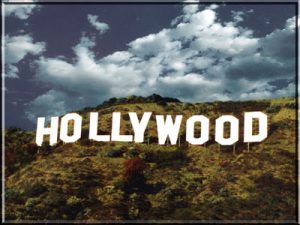 Is permanent makeup here to stay? Absolutely! Permanent make-up is wide spread, and not going any place anytime soon. Check out below…

Read the Article from the Poughkeepsie Journal Business Section

“Color Me Beautiful” can conjure up images of pretty eyes and glistening lips.  It is a seemingly simple statement.

But for some the mere thought of make up is often lost to them. Selecting appropriate colors and proper application is a daunting task. In those cases the fear of looking made up, or even like a clown, can often outweigh the confidence that make up can instill in someone. That’s where permanent cosmetics come in.

As a licensed permanent make-up technician, it is my job to take the guesswork out of make up.  With a basic eyeliner procedure, for example, a woman’s eyes can appear brighter and more awake – even as she rolls out of bed after a long night’s sleep. 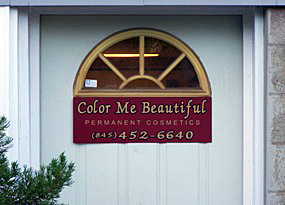 My mission is to enhance a woman’s natural beauty, not detract from it. With everyone’s lives as busy as they are, think how much time you’d save each day on make-up application if you had permanent cosmetics. Then think of what you could do with that extra time — have breakfast with your children, read the newspaper, run that extra mile or hit the snooze button one more time.

Color Me Beautiful by Andrea